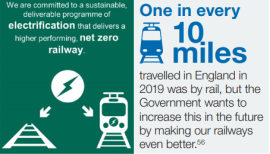 The Flexi-Season: not quite flexi enough 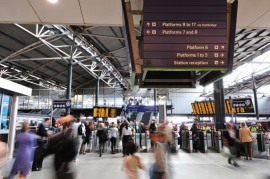 Our proposals for flexi-seasons were adopted by the government in June 2021 but did not go far enough. Recognising the contribution of our campaign Railfuture director was invited to give evidence to the House of Lords in July 2021 on how fares and ticketing could be improved. Image by Network Rail - Leeds station - plenty of passengers, one of the lifebloods of the railway. 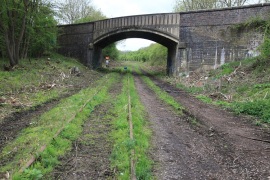 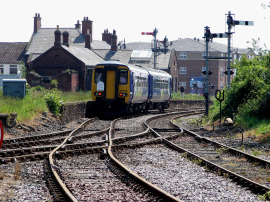 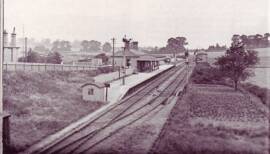 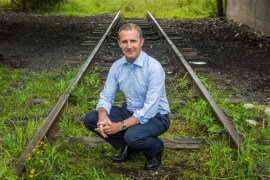 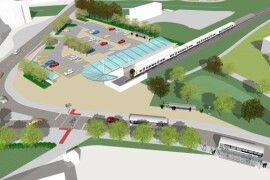 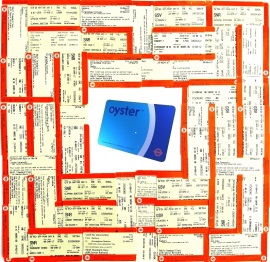 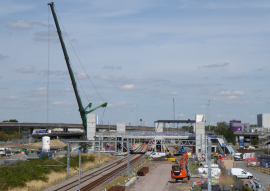 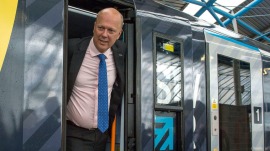 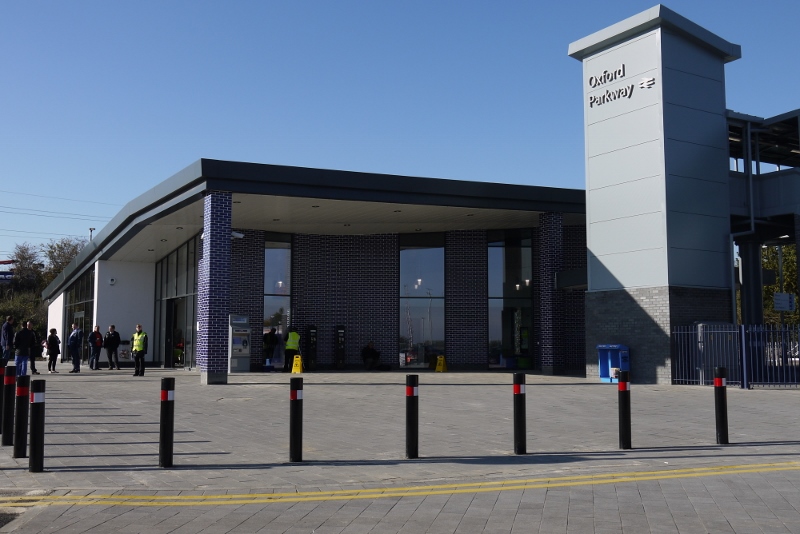