~ Medway Council's second consultation on Future Hoo closes on 10 January 2022.
~ All-Party Parliamentary Group for South East's Call for evidence on Financing for the future – what does levelling up mean for South East England? closes Wednesday 12 January 2022.
~ Herts County Council's consultation on Hertfordshire Essex Rapid Transit closes Friday 28 January 2022.
~ Transport East's consultation on their draft regional Transport Strategy closes Sunday 30 January 2022.
~ Transport for London's survey for Help shape the future of step-free access on the Tube - How should we decide which Tube stations to make step-free? closes 10 February 2022.
Comments, responding to the consultation questions asked, to Branch Vice-Chairman roger.blake at railfuture.org.uk
~ A supplementary response following our appearance before the London Assembly Transport Committee on 12 October: Display or Download
~ Possible move of Great Northern 'Inner' Services to TfL - An open letter from Railfuture on Passenger & Taxpayer needs (September 2020): View or Download.
View or download our responses to recent and previous consultations in Consultation responses.

The regional branch was due to have a stall at two weekend rail exhibitions in early-2022. The annual Erith rail exhibition in The Longfield Academy, Main Road (B260), Longfield, Kent, DA3 7PH (more info at EMRS) on 29/30 January has now had to be cancelled. For the time being the event on 19/20 March at Alexandra Palace remains on.

The next regional branch meeting will be on Saturday 30 April 2022.

There was a regional branch meeting on Saturday 17 April 2021 on the theme Re-growing our railway. We were joined by guest speakers Linda McCord from Transport Focus, Alex Hellier and Mike Smith from Network Rail, and Steve White from GTR. It was held online from 11.00, and concluded with the brief formalities of an AGM. See our advance background briefing here, and the formal AGM agenda and reports here.

Annual nominations for Chairman, Vice-Chairman, Hon. Secretary, Hon. Treasurer and up to six other members to be elected to the branch committee for 2022 close in January. Nomination forms, returnable by Monday 31 January 2022 in accordance with Standing Order 3.a) and as instructed on the form, are viewable here and downloadable here (420kb).
Branch Standing Orders can be viewed here, or downloaded here (626Kb). 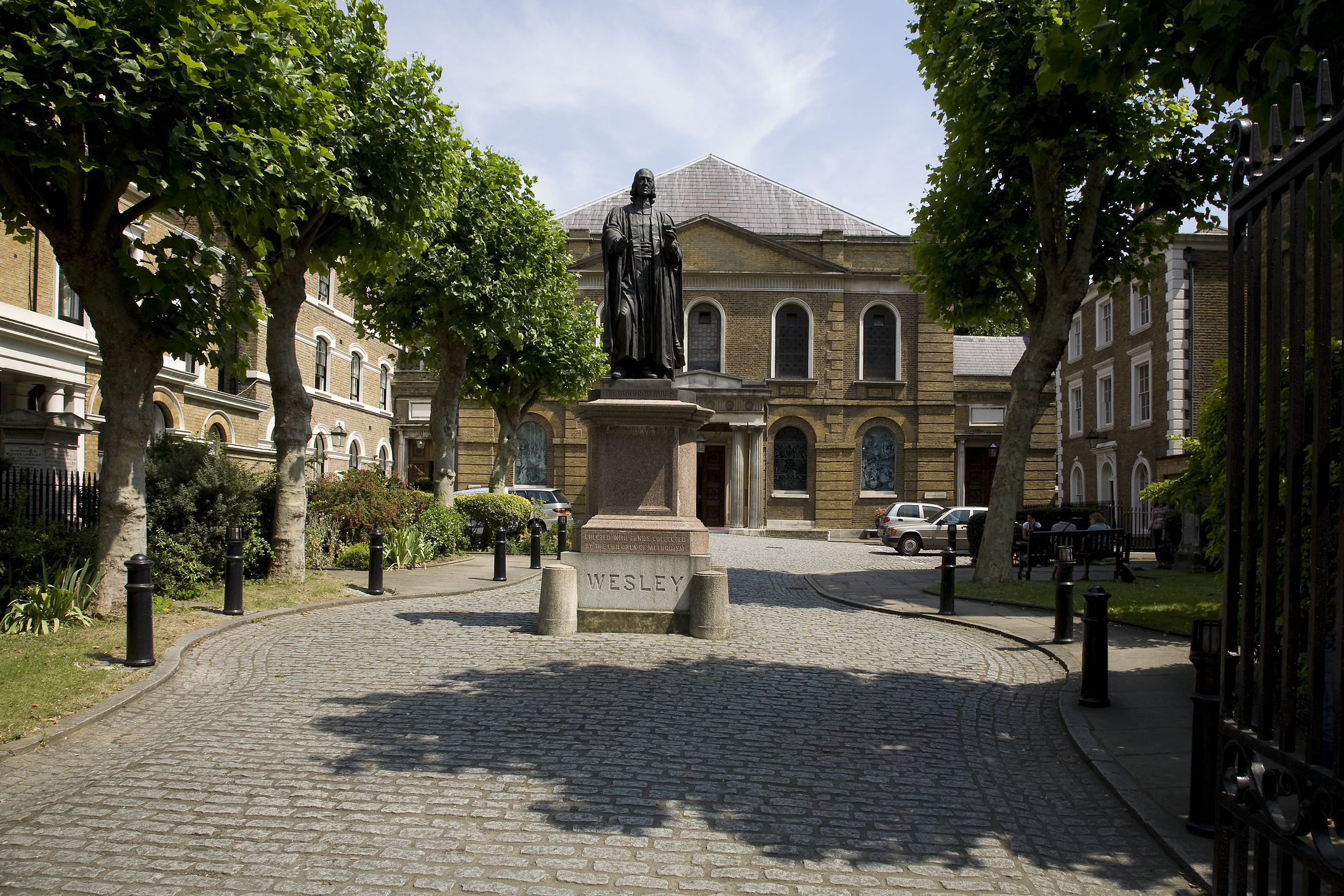 includes the following groups affiliated to Railfuture, with benefits including access to Railfuture's Fighting Fund.


All other known rail user groups in our regional branch area can be viewed here (August 2020).

in and around the London and South East region including:
under the auspices of the national Community Rail Network (formerly Association of Community Rail Partnerships) - 'engaging communities in their railways' - with support from the Department for Transport and from Network Rail.

in and around the London and South East region, including those with mainline interchange:
See also Preserved lines as public transport and reports from the All-Party Parliamentary Group on Heritage Rail.


Railfuture: Britain's leading independent voluntary organisation campaigning for a better railway for passengers and freight over a bigger rail network.