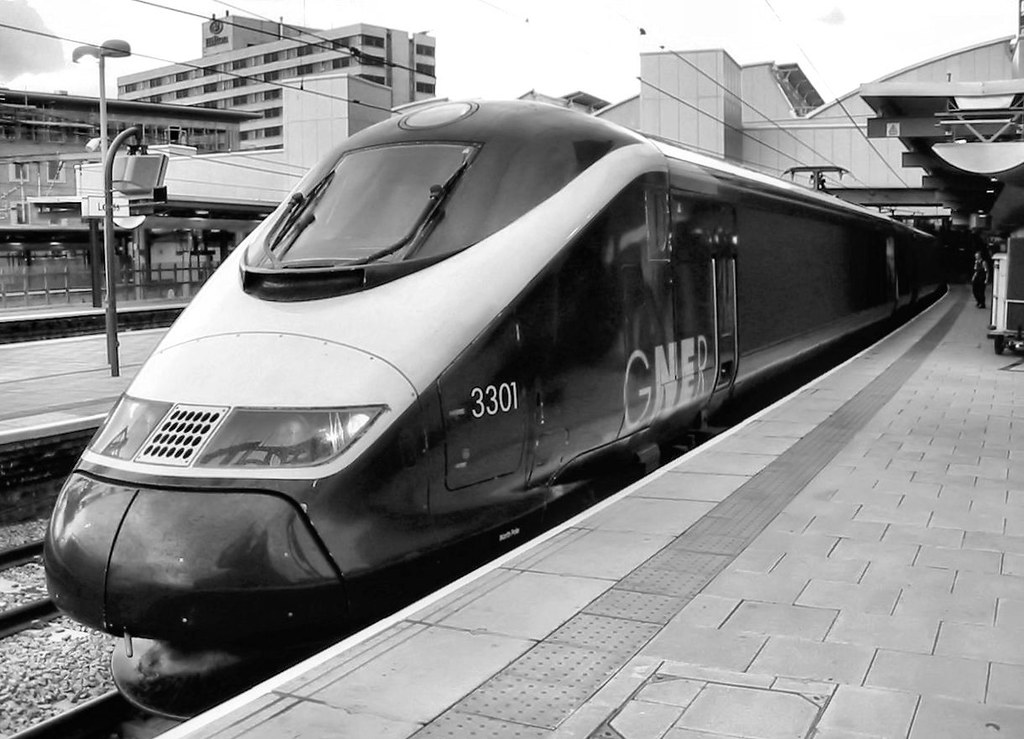 The HS2 Eastern leg is looking increasing likely to be scrapped, leaving many major cities off the high speed network. However, Railfuture has a cheaper and better alternative plan. There could still be a return of 186 mph (or faster) trains to Leeds – image by RP Marks.

The eagerly awaited Integrated Rail Plan has been delayed, leading to fears of cutbacks or cancellations to investment in the North of England’s railways.

It looks as if HS2 is going ahead in full to serve the North West, but that the link from Birmingham to Leeds and the North East is to be kicked into the deepest of long grass. This is not levelling up, it is potentially a major economic setback for the East Midlands and Yorkshire and the North East generally.

There have been many calls by stakeholders for the HS2 Eastern leg to be implemented in full, but the only response from government so far is that they are considering a smart solution. We are keenly aware that the term 'smart' has been used before by government as a euphemism for cutbacks.

Railfuture proposes a genuinely smart solution that represents value for money, delivers the key economic and environmental benefits envisaged with the original HS2E scheme, but also shares the benefits of regional connectivity more evenly across the East Midlands, Yorkshire and North East.


HS2 services between London and Manchester must be extended over Northern Powerhouse Rail to Leeds. This would provide journey times not much more than via HS2E, and much less than via the ECML. Combining Manchester and Leeds traffic would enable more frequent services and attract sufficient traffic to ensure that the investment in HS2 is financially sound.

Better regional connectivity linking the cities of West Midlands, East Midlands and Yorkshire than would be provided by HS2E alone is essential. Midland Main Line electrification must be extended beyond Kettering to Nottingham, Sheffield via the Erewash Valley and onwards to Leeds. Faster services between Birmingham and Nottingham must be provided, ideally via the first part of HS2E linking to the MML at East Midlands Parkway, or if HS2E is deferred by upgrading the existing route, including the line through Castle Donington to avoid reversal at Derby.


The revised plan advocated by Railfuture is designed as a cost effective, realistic plan, properly integrated into the current rail network, to improve regional benefits to a wider range of destinations, so mitigating the speed reduction from a cancellation of HS2E and intelligently addressing Northern Powerhouse Rail issues and rail congestion in Manchester.