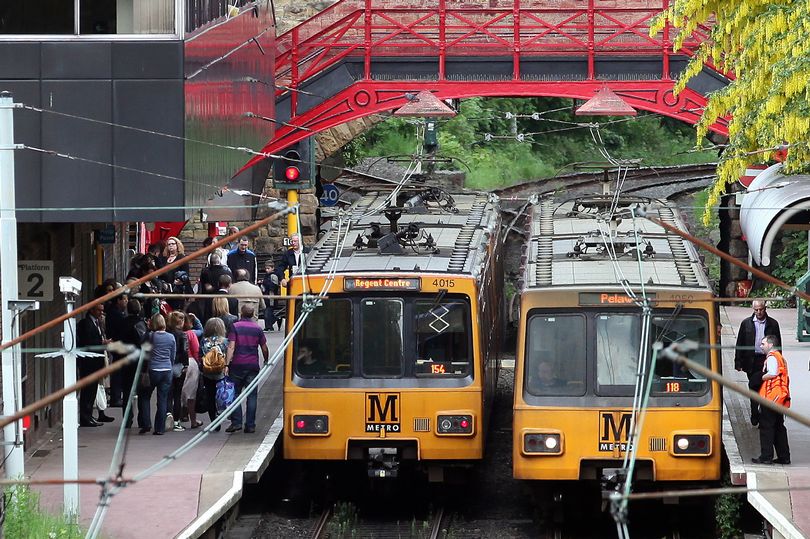 Twelve awards have been made so far from the Restoring Your Railway fund. Railfuture has identified a further 30 submissions which have the potential to deliver worthwhile benefits. If implemented, these 42 proposals would together reconnect over one million people to work, education and a social life via the rail network. Image Chronicle Live, which reported a petition to bring the Tyne and Wear Metro to Washington.

Railfuture had contributed to the selection process by submitting its candidates for the government’s Restoring Your Railway fund to the Department for Transport shortly before the closing date for the first round of bids to the Ideas Fund, and was invited to meet with officials managing the process.

The Department of Transport and Network Rail are currently working with the promoters of the remaining 50 first round bids to advise on how their proposals can be developed so that they could be resubmitted for the third round of funding bids expected in November. We await the results of the second round in June, which already included four re-submissions, and of the third round of the New Stations Fund.

A common factor of the successful bids, if implemented, is that they will connect significant numbers of people to the rail network. Most are deliverable by 2024. These are two of the key criteria we have used to identify the following 30 submissions which offer worthwhile benefits. We have also considered planned new development and regeneration opportunities. Population figures are given in brackets.

North West
North East
East
Yorkshire and Humberside
Midlands
South West
South East
Wales
In addition to the 12 successful bids and the 30 schemes above, which together would reconnect over one million people to the rail network, the following reopening schemes are already funded. They have not appeared in the first two Ideas Fund rounds, but may be candidates for accelerated delivery:
Levenmouth is also funded but Scotland is not covered by the Restoring Your Railway scheme.

50 bids submitted for June round