Our next in-person national conference, held in Leeds, will be on Thursday 15 September 2022. Click Leeds 2022 for more details.

Click RUG Awards for details of the wide variety of winners in previous years. Nominations for the 2021-22 awards closed on 16 April 2022.
Note: the award for Best RUG Campaigner is open to non-members as well as members of Railfuture alike, and must not be confused with the separate Railfuture Campaigner of the Year which as the name implies is exclusive to Railfuture members only.

The awards are judged by a panel of Railfuture Vice-Presidents, and from inauguration in 2012 until 2018 the awards were announced by our Honorary President Christian Wolmar at our annual Autumn Conferences.
The most recent RUG Awards were presented at the 2022 AGM, held very near Bristol Parkway station on Saturday 16 July 2022.

Nominations for Railfuture Campaigner of the Year are now closed.
For future reference, do you know someone who has successfully campaigned for a new or improved rail service, contributed to the success of Railfuture or raised our profile? Perhaps they work behind the scenes, helping their local branch or engaging stakeholders. If you think they deserve recognition we want to hear about them:
To submit a nomination, send a written statement of not more than 500 words identifying how the nominee has contributed to Railfuture's mission to be the number one advocate for rail users and the rail industry, and how they have enhanced Railfuture's campaigning for a bigger better railway, to Membership Director Wendy Thorne at wendy.thorne at railfuture.org.uk. 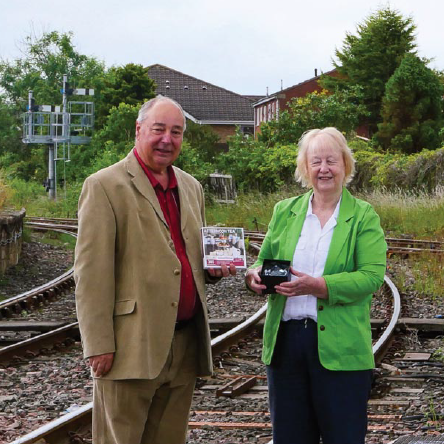 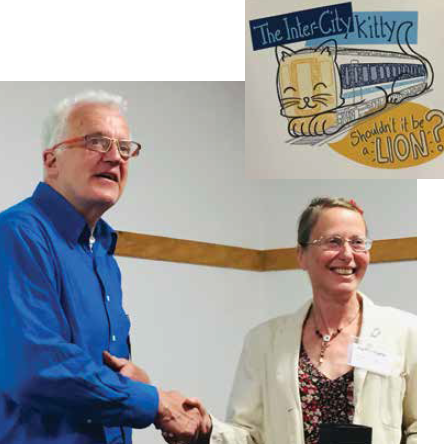