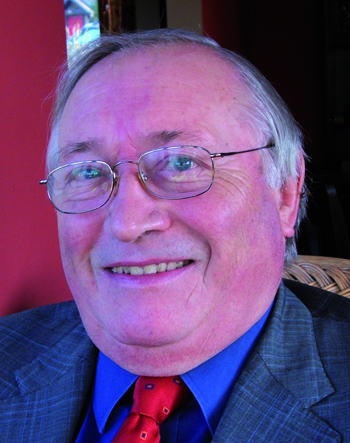 Peter has been a regular contributor to Railfuture's magazine Railwatch.

He started as a junior on the railway and went on to hold a range of key positions in British Rail until 1992.

Since then he has worked as a consultant, giving advice on rail operations and safety, as well as lecturing, broadcasting and writing on transport policy and produced papers on the values of inclusion and accessibility to society.

He has acted as an adviser to the House of Commons select committee for transport.

He is currently the transport adviser and vice president of the National Pensioners Convention.

Since 2004, he has been a member of the AGE Platform, the expert group helping the European Union to improve access and independent living. He has represented AGE as a speaker at conferences in Nuremberg, Stuttgart, Geneva, Barcelona, Prague and Brussels.

He also chairs the Accessibility and Inclusion Forum for the Chartered Institute of Logistics and Transport.

His book On and Off the Rails was published in 1997.