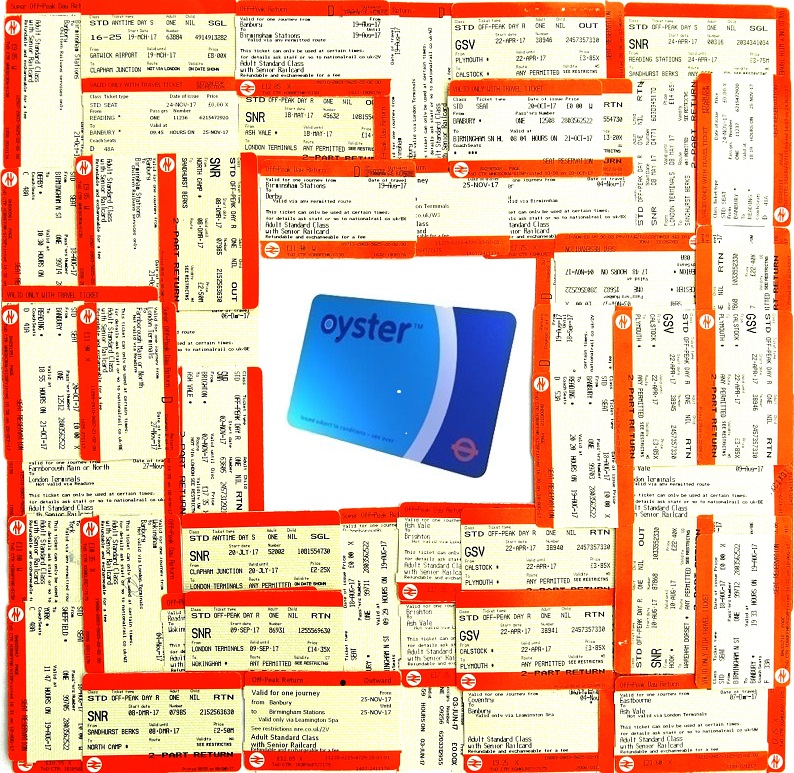 What passengers need are:

Fares rise each year at RPI so take an increasing proportion of passengers’ income. Railfuture has long campaigned for the use of CPI, with the proviso that the rail industry must contain its costs so that it does not need more support from the taxpayer.

There are anomalies between fares which give rise to ‘split ticketing’, ie buying separate tickets for each part of the journey because it is cheaper than the through fare. Some routes have fare levels which are relatively high even though journey quality is poor, and vice-versa. These anomalies make passengers feel that fares are unfair, so the Department for Transport must instruct the rail industry to carry out a fares review to resolve them. The changes required should be made over a period of time to limit the impact on passengers and operator revenue.

Fares should reflect journey quality and demand, and be competitive with travelling by car. The fare for a through journey should not exceed the sum of the fares for individual legs.

Printing a link to the National Rail website for the restriction code on the ticket is a step in the right direction, but it is unfair effectively to impose conditions after purchase. The validity in terms of both time and route for the specific journey, not just the generic restriction, should be displayed online and on ticket vending machines before purchase and printed on the ticket.

The times which qualify for off-peak travel vary between operators and routes. These should be consistent as far as possible – certainly the peak period for commuting to a major city such as London or Birmingham should be the same for all routes, defined in terms of arrival at (or departure from) the city centre station, and should not apply to the reverse peak direction.

The Routeing Guide, which defines valid routes between any two stations, is impenetrable. It must be revised, not to remove route options, but to make it easy for anyone to use.

New ticket types are needed, for example ‘part-time’ seasons for people travelling fewer than 5 days per week, and off-peak singles for people who can specify a train in one direction but need flexibility in the other, or are making triangular journeys.

Oyster is the only really smart ticket: it is pay-as-you-go and valid across operators, has a daily cap, can be loaded with your season ticket or railcard, and is cheaper than paying cash. Other smartcards and mobile phone ticket apps don’t offer all those features – some are pretty dumb, being no more than an electronic ticket wallet for some but not all tickets. The only downsides of Oyster are that it has to be preloaded with money and it is not valid outside the London area.

Using a contactless credit/debit card avoids the need to preload and still gives most of the features of Oyster, but again only in the London area.

The rail industry must develop smart ticketing which is nationally valid and pay-as-you-go. However it cannot rely on every passenger having a smartcard or a smartphone, so must continue to offer a range of ticketing methods.