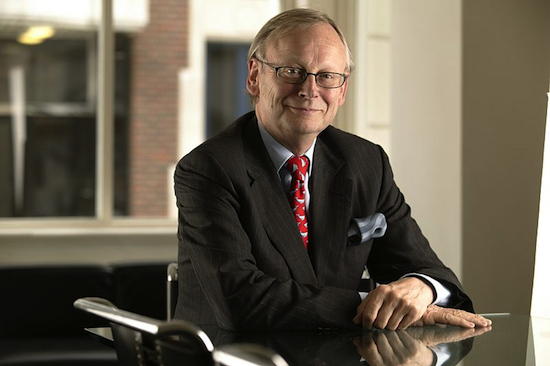 He announced his intention to stand down in order to participate in a new pan-European campaign in support of action in response to climate change.

He lives near Debenham, Suffolk, and has two sons and two daughters, His son Ben is MP for Ipswich.