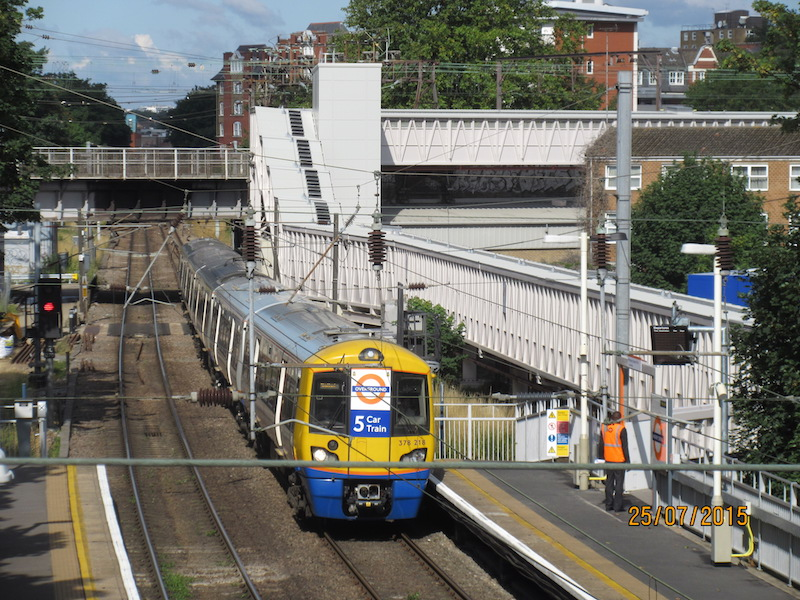 A new direct link between two London Overground stations opened last month, making life easier for thousands of passengers. It comes 70 years after the original link was closed during the second world war, and in the 130th anniversary year since that original link opened.

The 200-yard covered walkway allows people to walk between Hackney Downs and Hackney Central station, without going out of one station, walking 600 yards along busy traffic-ridden roads and into the other.

The project has been driven forward by Railfuture director Roger Blake, whose day job has been as the public transport liaison officer with Hackney Council. He has recently retired.

In 2014, the council estimated that 165,000 people a year took the street level route to change between the two stations. Transport for London expect that after only four years the number of passengers using the new link will be greater than the usage of about 80% of the stations in Britain.

The Hackney Interchange project was jointly funded by Transport for London, Hackney Council and Network Rail and includes CCTV, help points and a lift, although it gives access to only one of three platforms at Hackney Downs.

Hackney Central is on the North London Line which in the 1960s and '70s was at risk of being closed.

Hackney Downs is on the main line out of London Liverpool Street station and is served by trains to Enfield Town, Chingford, and Cheshunt via Seven Sisters. These services have recently been transferred from Abellio Greater Anglia to London Overground.

“This remakes an historic connection between Hackney Central and Hackney Downs stations that was lost in 1944. It will greatly benefit Hackney residents and those visiting Hackney Central town centre,” said Hackney councillor Vincent Stops.

Mike Stubbs, Transport for London’s director of London Overground, said: “This is the first big project we have carried out on the West Anglia services which we took over in May.”