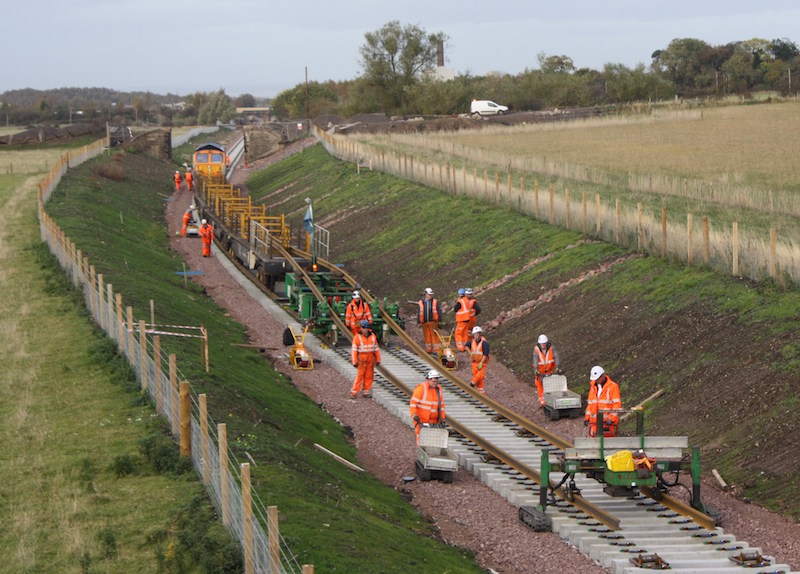 Track being laid in preparation for the reopening of the Borders Railway. Picture by Railfuture’s Barrie Forrest

The longest-ever rail reopening in Britain will take place this year and will be a huge milestone in Railfuture’s long campaign to get the country back on track.

At 30 miles long, the inauguration of the £294 million Borders Railway in September will also be a proud moment for Scotland, which has an admirable record of bringing railways back to life.

September will see the rail service reinstated from Edinburgh to Galashiels and Tweedbank after an absence of 46 years.

Rail campaigners are now calling for the line to be extended to Hawick and then on to Carlisle, reversing the catastrophic 1969 closure of the Waverley line.

The reopening will mean that this area will no longer be the largest in western Europe without access to a railway.

The passage of time has brought some benefits. The Borders Railway line will use fibre-optic cabling to connect signals rather than traditional copper cables. The new cables should be more reliable and less susceptible to adverse weather and theft. 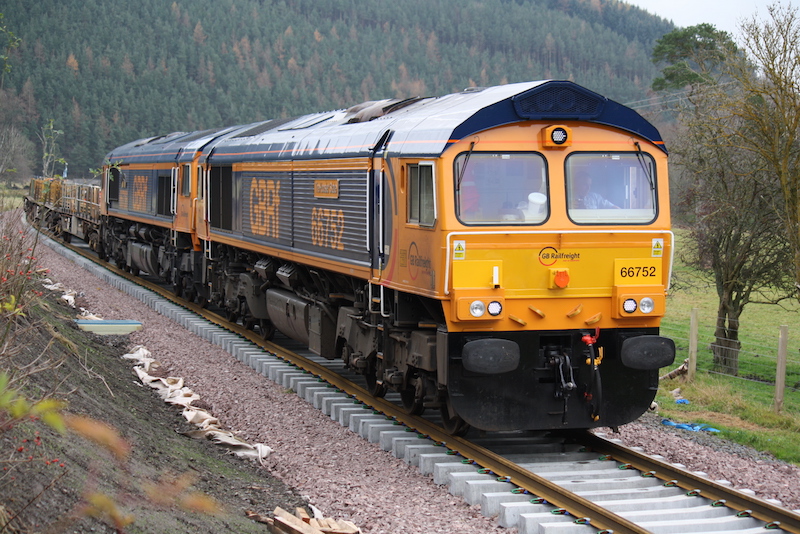