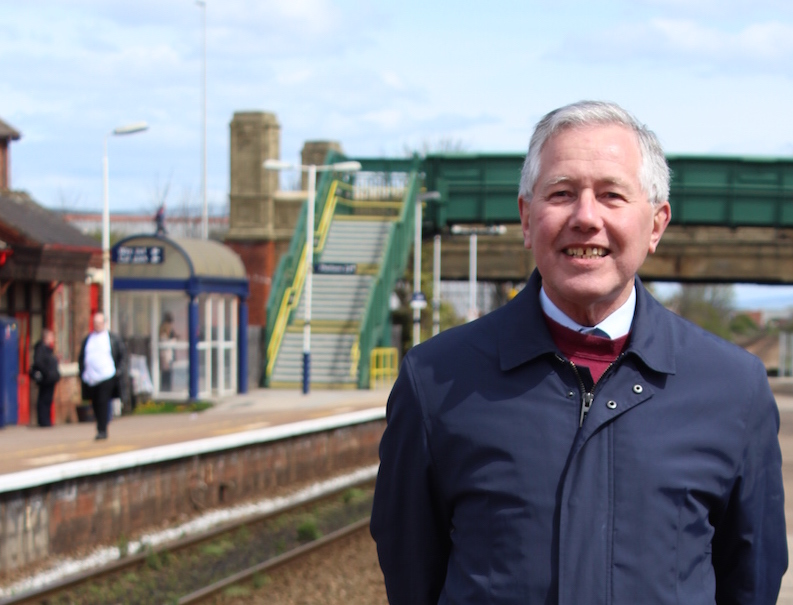 Paul Abell’s interest in railways was fostered by a number of childhood experiences including a round trip on the Liverpool Overhead Railway and being left on the cattle dock at Doncaster to watch the A4 steam locomotives, going through at 60 mph while my grandmother went shopping.

Student holidays included a summer on the Isle of Man Railway at Ramsey and three summers as a conductor on the Blackpool trams.

Paul obtained a degree in mechanical engineering, followed by naval training at Dartmouth and sea time in HMS Hampshire.

After 14 years as an engineering manager, Paul spent 22 years teaching maths, before becoming editor of Today's Railways UK in 2009.