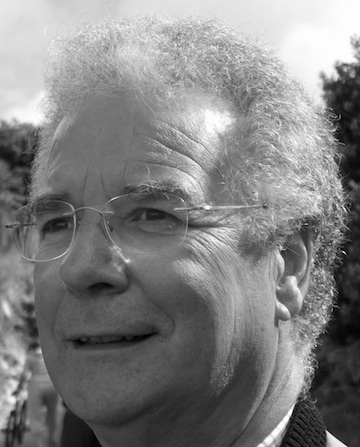 Christopher is an experienced passenger champion. As chair of the statutory Rail Passengers' Committee for Western England, he launched the South West Public Transport Users' Forum, the fore-runner of TravelWatch SouthWest.

He is the vice-chair of the European Passengers' Federation, the organisation that links public transport users' organisations throughout Europe and European Policy Adviser to Passenger Focus.

When the European Union set up the European Railway Agency in 2004 to oversee the creation of a modern, safe and integrated railway network throughout Europe, Christopher was appointed to its board as the passengers' representative. He now chairs its finance, budget and resources sub-committee.

Besides serving as a non-executive director of Thamesdown Transport, Christopher is an adviser on transport matters to a number of official national and European bodies.

Chris, who lives in Wiltshire, spent much of his earlier career working in the international media. He was one of the founders of what is now BSkyB, chief executive of BBC World Service Television and managing director of Guinness World Records and its associated companies around the world.